Our neighbour’s cows repeatedly invaded and damaged our new garden. 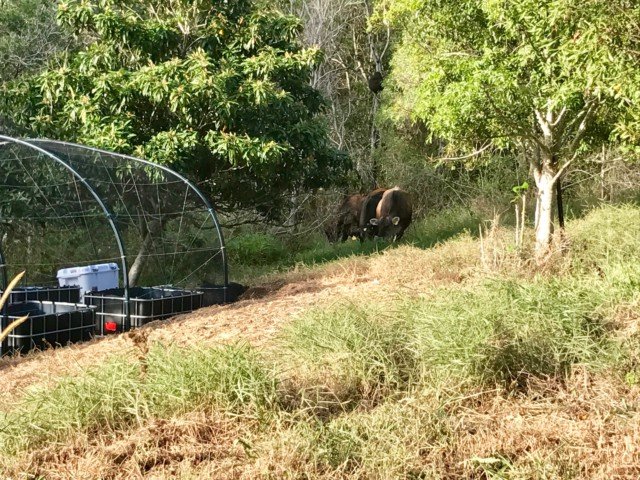